This will probably seem a very odd inclusion into the Echoes series. After all, journalism is as ephemeral as it gets. Most of it is instantly forgettable, read one day, fish-and-chips wrapping the next. There’s nothing eternal about it.

That is entirely fair and correct. Most of the time. But there are a few who do stick in the mind, those like (my personal favourites, these) the late Bernard Levin or Matthew Parris on this side of The Atlantic, David Brooks and George Packer on the other. Alistair Cooke is another, with the added bonus that he broadcast his pieces, usually on radio, occasionally on TV. His Letter from America for BBC Radio was journalism at its very best, turning the 15-minute radio essay into a weekly artform all its own.

Cooke had a unique tone, always approachable and affably conversational – one can imagine him simply sharing his thoughts with you over a nightcap – but this concealed deep understanding, thorough research and surprising connections. His format rarely changed. He would be sparked by an event, or perhaps even just a conversation, during the previous week which somehow encapsulated a thought. But he might spend most of the Letter without referring to it again until the very end. By which time his digressions and stories suddenly all slotted into place. It sounded so easy.

So even though it is perfectly possible to listen to recordings of the master at work, I thought it might be fun to do one. Not out of some hubristic presumption of improving on the original, but because he draws together beautiful prose several passionate interests of mine. It is a perfect illustration of the fact that, just occasionally, a very specific journalistic account can transcend the historical specifics that caused it to be written. I hope you can see what I mean!

Links to people or moments referred to in the Letter 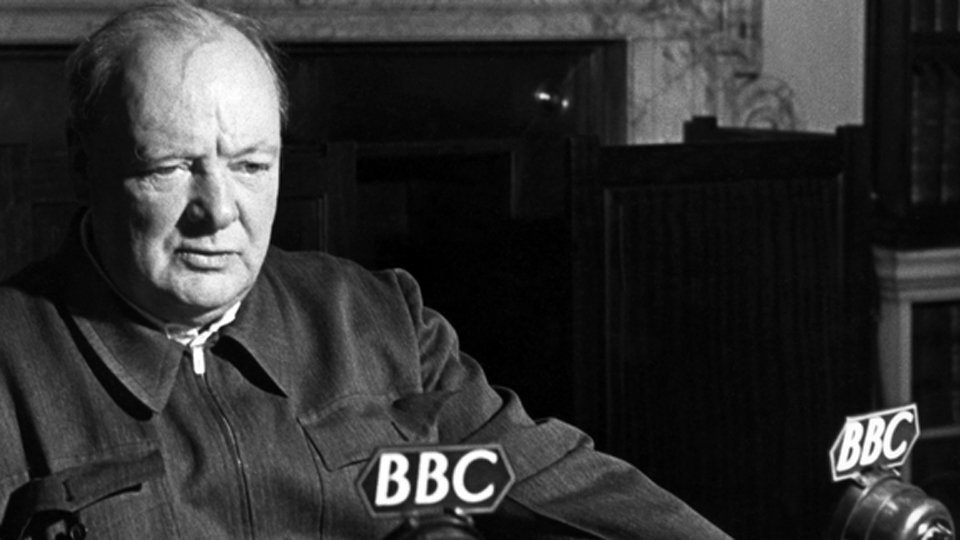 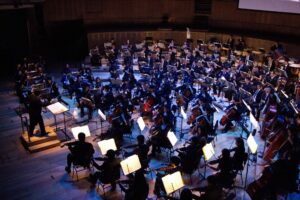