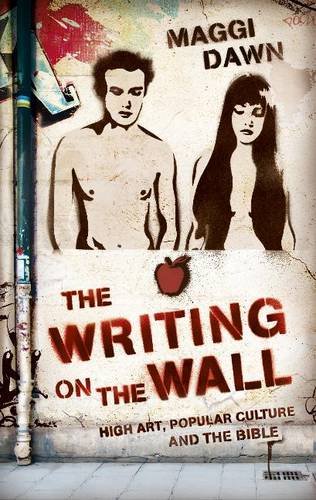 In early 2009, the then poet laureate, Andrew Motion gave an interview in the Guardian in which he lamented the pervasive ignorance about the Bible. He made it quite clear that he is not a believer; he is merely concerned about biblical illiteracy for cultural reasons. For such ignorance effectively closes the shutters on swathes of English literature, not to mention generations of western creativity. Consequently he calls on schools to teach the Bible with far greater rigour. That this is needed is not in doubt (as CODEC’s recent research in Durham demonstrates). Maggi Dawn’s new book, The Writing on the Wall, is one positive and timely response to this need, coming as it does in time for next year’s 400th anniversary of the King James Bible.

Maggi is both an accomplished professional musician and theologian – and she’s now a Cambridge college chaplain. As a result, she is eminently qualified to write a book designed to introduce people to the biblical moorings and roots of western culture. As she says in the preface, it comes as the result of undergraduates knocking on her door to ask about various biblical allusions. Her aim is thus to offer an all-too-brief introduction to the bible’s impact. This is clearly ambitious! After all, how on earth do you justice in 240 pages (with nicely spaced text) to a complex and ancient anthology (with 1500 double-columned and densely spaced pages)? And that’s before you even begin to think about 2000 years of cultural influences and trends. But she makes a really good stab at it – readable, informative, and, occasionally very illuminating. She covers the ground succinctly, from Genesis to Revelation, focusing a few pages on each major development or biblical genre. Inevitably, it is uneven in its treatment and the decisions on what to focus on will have been relatively subjective.

But it is important to recognise that this is no one-volume commentary, nor a comprehensive history of interpretation. Nor is it a history of western art and culture. Instead, it is in the business of making connections and touching on allusions, in everything from medieval frescoes to Led Zeppelin, via Jonathan Swift and Wilfred Owen, Rembrandt and Banksy, Handel’s Messiah & Daniel Lanois, and The Shawshank Redemption and CS Lewis’ Narnia. If anything, it felt as if there was more high art than popular culture, not that this mattered particularly. It would be interesting to know, however, whether or not that was as much a reflection of Maggi’s interests as of a declining influence of the Bible.

Because it is aimed at biblical novice, it is excellent that the various scriptural passages are quoted in full, and sometimes at length. People do then actually read the texts themselves. And because the precise phrasing of early English versions (such as Tyndale’s, Coverdale’s or the King James) is what Shakespeare (for example) alludes to, she helpfully places them side by side relevant passages. So as a provocation for getting people to read the BIble for themselves, this book is a useful resource.

There were many pearls, too:

So for all these and many other reasons, this is a very enjoyable book indeed.

Any quibbles, I suspect, derive from Maggi’s sheer ambition with the book. I felt that there were moments when the lines between literary context, textual interpretation, and subsequent artists’ creative licence got blurred. For instance, in a fascinating, extended section on Handel’s Messiah, one could be forgiven for concluding that the notion of Jesus’ royal identity was contrived by the librettist Charles Jennens to suit his controversial non-juror political views (p138). Of course, I’m sure that’s not what is intended – messianic expectation is consistent in the OT and Jesus’ Davidic credentials is a pervasive NT motif. Monarchy is not just Jennens’ preoccupation (intriguing though it was to learn about his views) but the Bible’s too. And one might expect an entire work called Messiah to have such a royal preoccupation!

Secondly, because the book is aimed at the uninitiated, I felt that there was a bit of an opportunity missed to offer a theological framework for the actual nature of the Bible. I know space, readability and trade descriptions are all issues here. But what is it that holds the controversial and difficult elements together with the more beloved and comforting aspects? Is there an overarching, binding narrative? And how does that affect the way the Bible itself treats previous texts? Furthermore, there is a tendency to accepting a more historically sceptical view, especially of the OT (although there were exceptions such as the sections on the Genesis flood (p39) and the fall of Jericho (p75)). Compounded with the sometimes anthropocentric handling of stories (I was mildly surprised to see the story of David & Bathsheba without mentioning God or the courageous intervention of Nathan (p96)), one could be forgiven for concluding that the Bible is merely a collection of stories and responses to the human search for the divine. For there is enough within the texts themselves that has caused believers for millennia to see that there is more to these writings than that. Such an approach is perhaps the reason for some of the hardest aspects of the Bible being avoided – the section on eschatology  at the end was notable for not having any bible texts quoted but dismissed as a result of the so-called “kinder theology” of F D Maurice (p233). This was a shame because the handling of the similarly tough Egyptian Plagues earlier was sensitive to their appropriation by victims of injustice like the African-American slaves (p70). Working as I do now with many who were, or are, victims of religious persecution, I’m not sure they would be as quick to define the dismissal of future justice as ‘kinder’.

A guide for further discoveries

Having said all this, though, these do not undermine the value of the book – especially because it is arguable that they go beyond its inevitably limited scope. I enjoyed and learned a great deal from The Writing on the Wall. I found myself regularly underlining and making notes of things to follow up. I guess for those who are familiar with the Bible, this will be a useful guide to extra-biblical paths not yet travelled. And for those familiar with western culture, vice versa! It was a huge shame (and perhaps frustration to Maggi herself) that it wasn’t lavishly illustrated (I guess copyright nightmares made that prohibitive) – and I didn’t always have the patience to look up things she discussed. But I have started working through a few of the pieces that I didn’t previously know. (For those interested in going even further, below are one or two other more specific sources that some might want to use). As a readable introduction, this is a really helpful addition to any bookshelf (and even more so when it comes out in paperback!). It takes us on a thrilling cultural adventure. 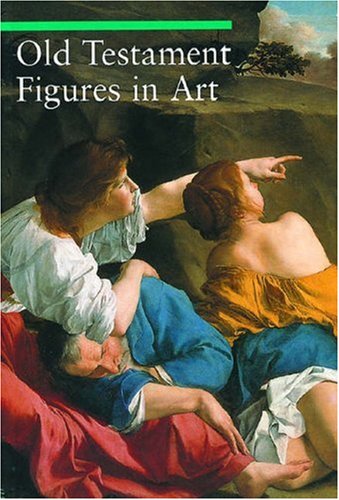 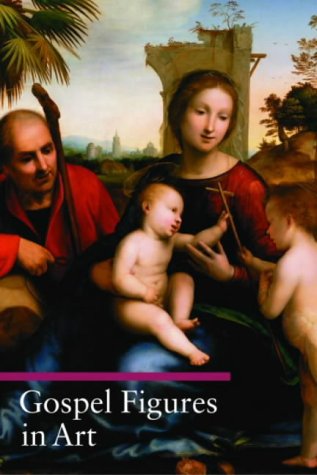 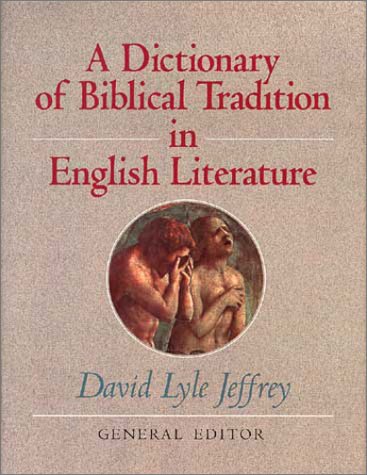